Shortly after union janitors left the building, complaints already had come up and tenants were concerned – that’s what janitors heard when they visited The Lovejoy and Machineworks in Northwest Portland in August.  Unico Properties manages both The Lovejoy and also Machineworks, a property owned by Blackrock (NYSE: BLK).  In July, Unico decided to take a risk by using Millennium Building Services for janitorial service, a decision that meant eliminating good janitorial jobs in the buildings.  Unico’s decision to undercut area jobs standards for janitors appears to move in the opposite direction of one of their tenants at Machineworks, Microsoft. In August, Microsoft announced that they would require service contractors at their headquarters to offer paid family leave for employees.

When janitors visited Machineworks and The Lovejoy to talk to tenants, the tenants were alarmed to hear the decision Unico made. By choosing Millennium, Unico chose a contractor with a history of employment-related problems.  Millennium employees report struggling with poverty wages while cleaning multi-million-dollar properties, even after years of loyalty to the company.  BOLI, the state agency tasked with enforcing labor rules, found that Millennium illegally denied workers their rights under Oregon’s sick leave law. Millennium reported illness and injury rates 2-3 times higher than the industry average.

Millennium employees and union janitors are calling on Unico Properties to choose a responsible contractor to clean their buildings, including The Lovejoy and Machineworks. You can read more about the risks associated with Millennium Building Services in a June report, Cleaning Up Oregon’s Janitorial Industry.  A list of responsible contractors in the Portland metro area can be found at www.RaiseAmericaPDX.org/responsible. 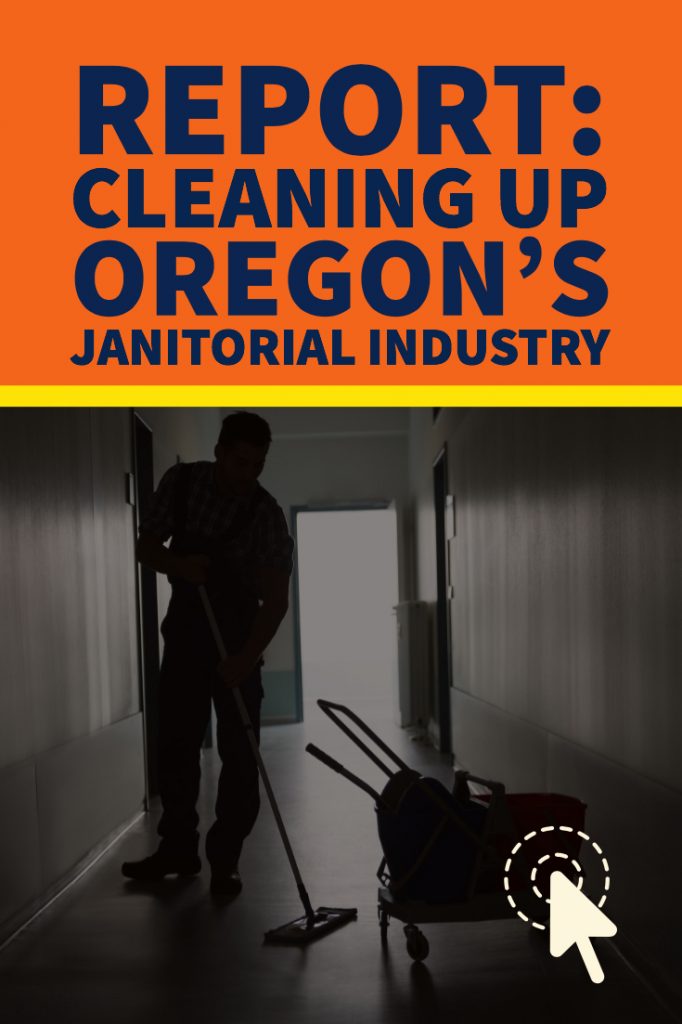 Spotlight on Properties and Contractors