We're working together for a better economy, good jobs, and healthy, safe buildings.

Janitors and their allies called on the owners of Harrison Square, Libertas Companies, to invest in a Responsible Union Contractor. Libertas pulled some fast moves last year: after buying the building, they ditched their long-time responsible Union contractor, leaving janitors and their families in the lurch. Libertas instead contracted with Expresso Building Services, a contractor currently under investigation by Oregon’s Bureau of Labor and Industries for apparent violations of basic contractor registration requirements, which were developed to protect workers from exploitation at the hands of fly-by-night contractors.

Expresso Building Services holds a “red” rating from ResponsibleContractorGuide.com, which tracks janitorial and security contractors’ adherence to area workplace standards and protections on the job. The company is subject to an investigation and audit by the Bureau of Labor and Industries, an investigation now entering its second year. BOLI’s investigation may be broad ranging but began after Expresso was found to have operated for nearly 18 months without a janitorial contractor license. Building owners and managers hiring unlicensed contractors can be found to be jointly and severally liable for, among other liabilities, unpaid wages and benefits.

Contractors listed as responsible on www.ResponsibleContractorGuide.com are verified to be licensed, as well as to meet area standards for wages, benefits, and working conditions. Should a dispute arise, Responsible Union Contractors have dispute resolution system that will keep building owners and managers off the front pages and out of the courtrooms, as well as keeping workers’ rights protected. 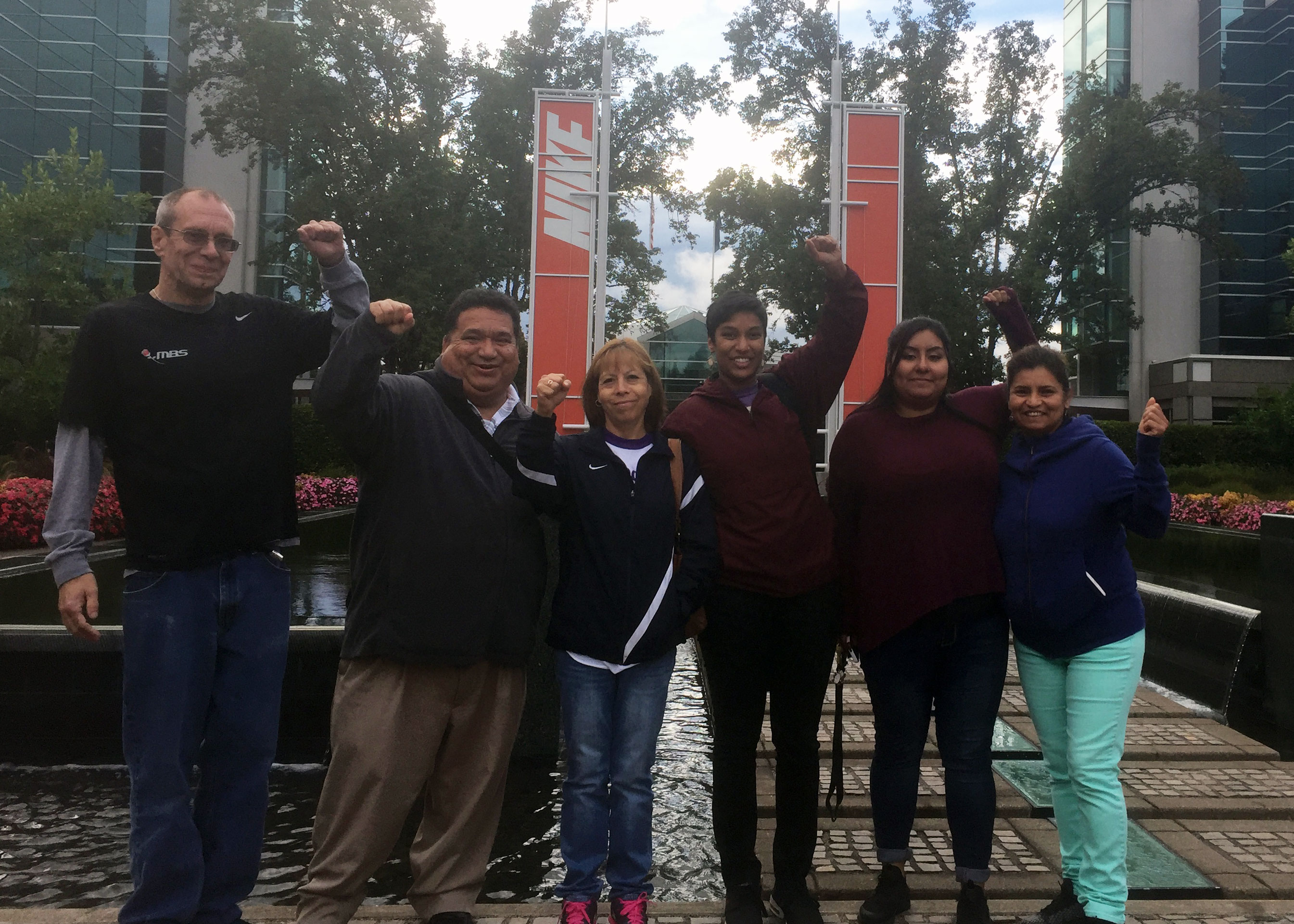 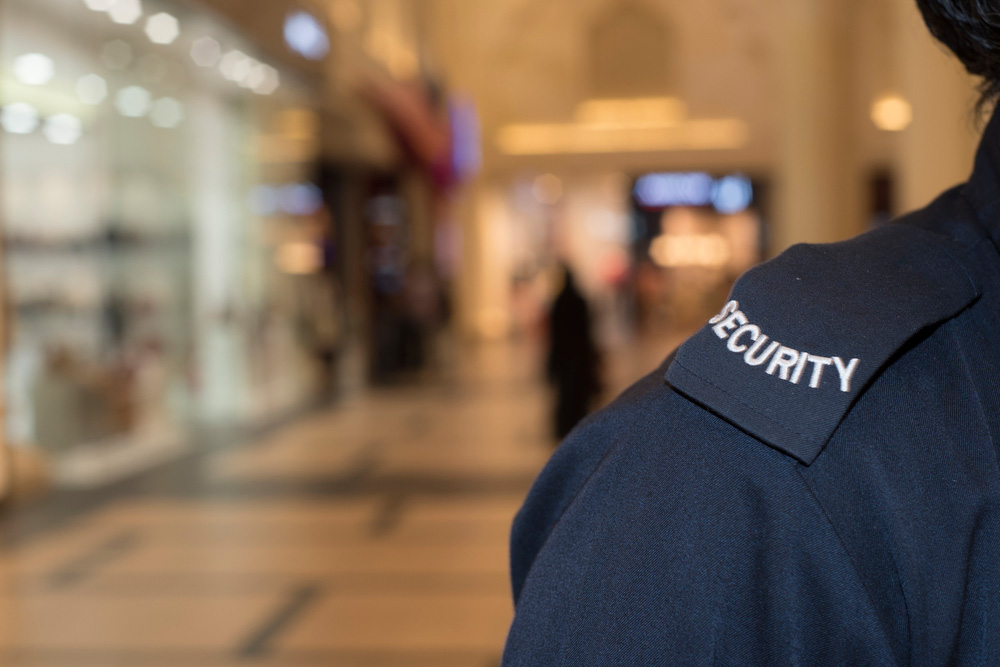 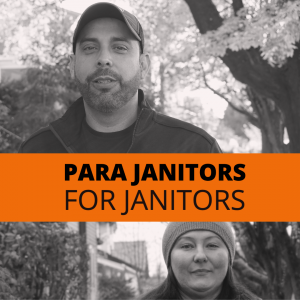